What To Expect When Taking a Drug Test Whether you are applying for a new job or are subject to random testing at your current job, drug tests are becoming increasingly commonplace. In this article, we will discuss what you can expect when taking a drug test. Keep reading to learn more about the process and what you can do to prepare.

What is a drug test?

A drug test is a technical analysis of a biological specimen—urine, hair, blood, breath, saliva, or sweat—to determine the presence or absence of specified parent drugs or their metabolites. Metabolites are the chemicals that are produced when the body breaks down drugs. The presence of metabolites in the urine indicates that the person has used drugs. Most tests are panels that test for five or more drugs.

Drug tests can be analyzed to detect the use of a wide variety of drugs, including marijuana, cocaine, amphetamines, opioids, and PCP (Phencyclidine).

How long does it take for drugs to leave the system?

There is no one definitive answer to this question as drug metabolism and clearance rates vary significantly from person to person. However, on average, most drugs will be eliminated from the system within a few days to weeks. Some more persistent drugs may take longer to clear—up to a few months in some cases. The time it takes for drugs to leave the system can also be affected by various factors such as age, weight, and overall health.

How can you prepare for a drug test?

First, it is important to know the types of tests that are being used. There are many different types of drug tests, but the most common ones are urine tests and hair follicle tests. You may also be asked to take a blood test or oral fluid drug test, the latter of which has become an increasingly common replacement for urine tests.

If you know that you will be tested soon, one way to prepare is by abstaining from drug use as much as possible in the days leading up to the test. This will help clear any traces of drugs from your system. You can also try drinking lots of fluids before the test to dilute your urine and make it harder to detect any drugs.

What can you expect during a drug test? 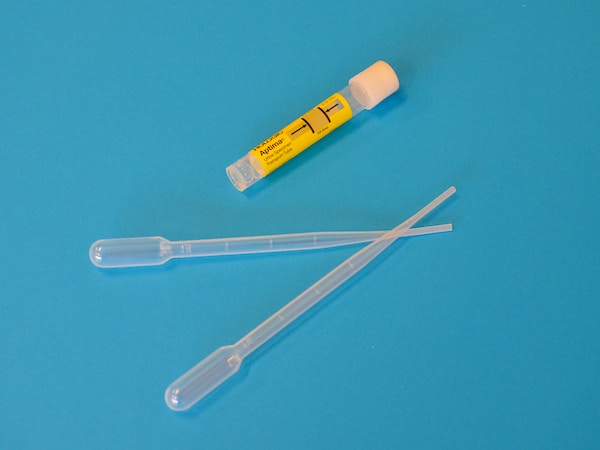 When you take a drug test, you can expect to provide a biological sample. Urine tests are the most common type, though some tests may use saliva or hair follicles, and they can usually detect recent drug use. After the test, your sample will be sent to a lab for testing, and the results of your drug test will likely be available within a few days.

What are the different kinds of drug tests? 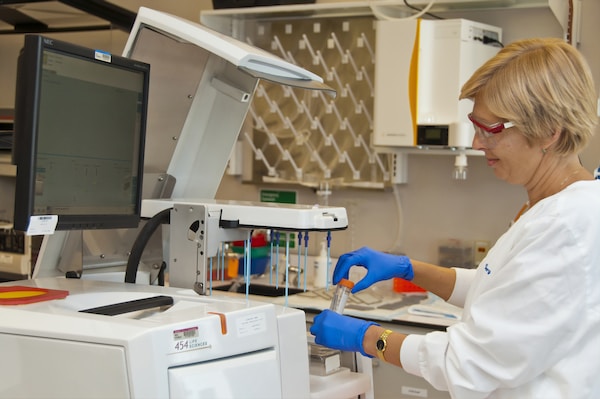 Urine samples require collecting urine in a clean specimen cup. The cup must be marked with your name and other identifying information to ensure that the sample is properly linked to you. The oral fluid drug test is a procedure that detects the presence of drugs in a person’s saliva. It is considered to be a reliable and non-invasive method of testing for drug use and is often used in place of urine tests. The Benefits of Online Education for Public Health Professionals What Types of Pants for Women Are in Right Now?

What To Do With Your Stuff When You Move